By Anula
If you're following a plant based/vegan diet, chances are that you're already familiar with a wonder fruit that is jackfruit. If you're not familiar with it yet though, time to change that!
"The jackfruit, also known as jack tree, is a species of tree in the fig, mulberry, and breadfruit family. Its origin is in the region between the Western Ghats of southern India and the rainforests of Malaysia." - by wikipedia.
Unlike animal sources of protein, jackfruit contains no saturated fat or cholesterol, it's light in sodium, and is also low in calories. It's a healthy vegan meat replacement, it's great marinated and grilled, in stews, casseroles or like here - instead of fish. It takes on flavors really well. 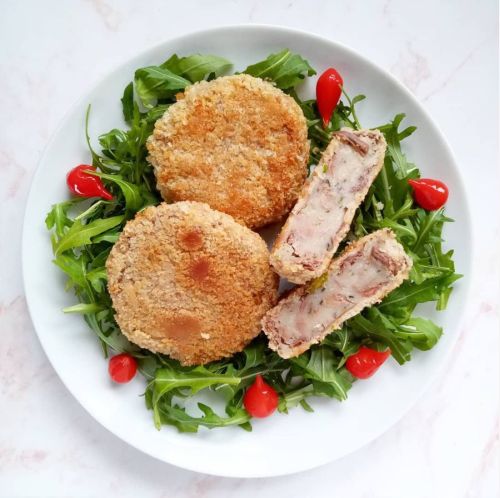